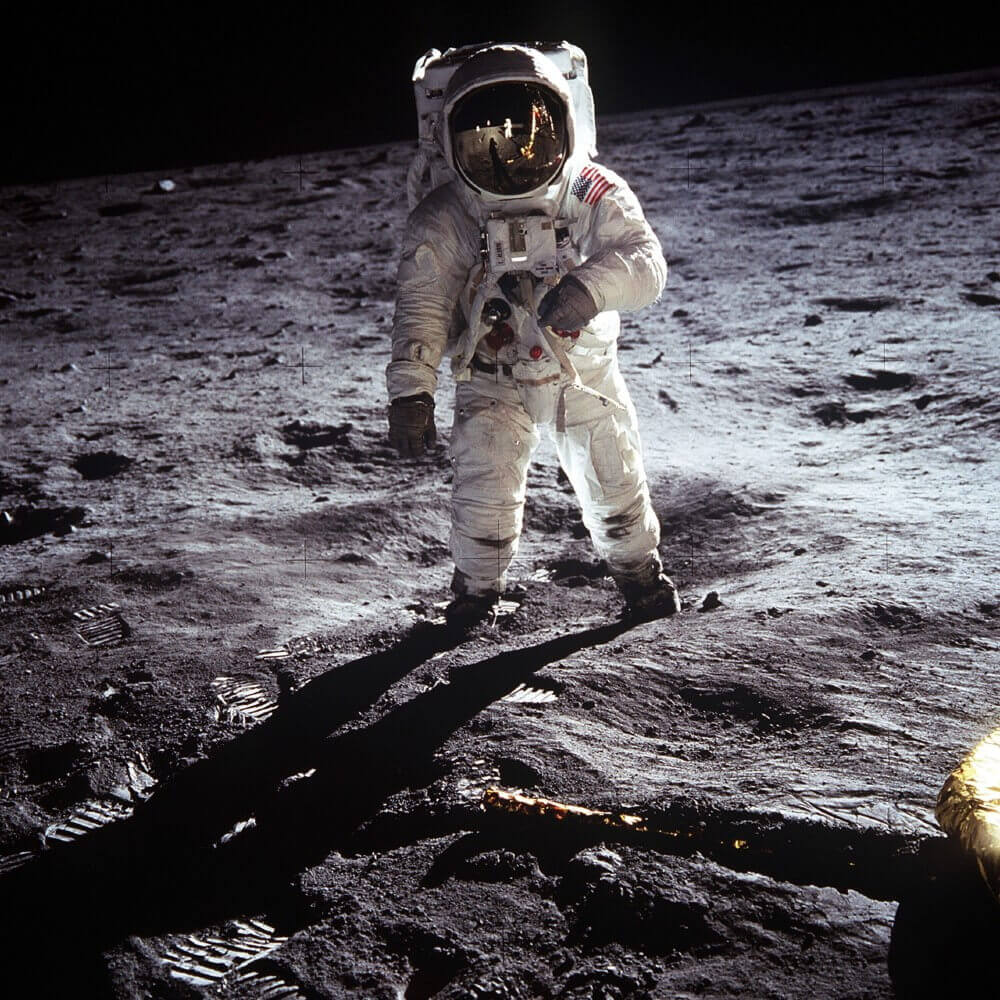 The space environment is very different from what we live in on Earth. There is no gravity in space, and when you go over there for a mission, you don’t need to walk as long as you stay there. In fact, several changes occur in your body.

This fact leads to a question: can astronauts walk after returning from space? It is considered the most common question inquired from everyday people and astronauts who have successfully completed their space missions.

Can Astronauts Walk After Returning from Space?

So, a simple answer to this particular query is NO. Astronauts can’t walk, at least immediately, after landing on Earth. The reason behind this fact is that astronauts experience the things they were not exposed to while staying in space. The Earth’s gravity plays a crucial role in this regard. As soon as the astronauts return to Earth and try to walk, they feel a significant weight on their bodies because they had been accustomed to space’s weightlessness for so long.

Have you ever seen footage of astronauts landing on Earth after successfully completing their space missions? Not really? No worries! Well, astronauts returning to Earth from space are transferred to wheelchairs immediately because they can’t bear the weight of their bodies and lose their ability to move.

Many astronauts have reported that they experience a strange sensation. However, according to several research reports, many astronauts take just 3 to 4 days to adjust to the Earth’s environment. But, depending on the time the astronauts spend in space, the recovery period may exceed.

Look at an American astronaut – Scott Joseph Kelly – struggling to walk on Earth after completing his 340-day space mission. Another astronaut from the United States – A.J. (Drew) – found it pretty challenging to walk on Earth when he returned from space after 197 days. He also posted a video on Twitter when he was trying to balance himself.

Why Can’t Astronauts Walk When They Get Back to Earth?

Now got the answer to the question, “can astronauts walk after returning from space?”. Let’s explore the reason why they can’t properly walk once they land on Earth.

As stated earlier, the human body goes through a couple of changes in space. As a result, astronauts experience various challenges, including but not limited to immune system changes, cardiovascular problems, muscle weakness, balance disorder, and others.

The muscles get weak because they are not required to support the astronauts’ bodies in space, which is why they suffer from balance disorder.

Does Every Astronaut Have To Relearn How to Walk?

The human body does not properly utilize all of its functions in space. This is the reason why almost all astronauts relearn how to walk once they get back to Earth. The good news is that they don’t take much time to relearn to walk.

A research report published in 2018 presented a short story of the struggle of an American astronaut – Drew Feustel – when he landed on Earth. This report has highlighted that astronauts face many unavoidable challenges and high risks when they escape from space and enter the Earth’s atmosphere.

It is not as easy to relearn to walk as it seems. Therefore, the astronauts are provided with extra medical care and continuous therapy as soon as they land on Earth so that their bodies can start performing all their functions properly.

Every astronaut has to go through a specific recovery process depending on his or her condition upon arrival. More research is needed to get into the specifics of how to reduce the effects of space on the human body.

How Do Astronauts Regain Their Abilities to Walk?

The process of relearning to walk is pretty much the same for every astronaut who enters the Earth’s gravity after completing a space mission. Right after the astronauts land on Earth, they undergo multiple physical therapy phases. It provides solid support to the muscles and helps them quickly gain their walking abilities.

Physical therapy works on different parts of the body, especially focusing on strength exercises and mobility. Many astronauts have claimed they experience nausea when receiving regular therapy for a couple of days. If an astronaut follows a strict working schedule, muscle atrophy becomes unavoidable.

Shockingly, the astronauts have even reported that they feel the significant weight of different parts of their bodies, including lips and tongues. It is just because of the gravitational force of the Earth.

How Much Time Can An Astronaut Take To Walk Again?

The recovery period may vary from one astronaut to another depending upon their condition when they enter Earth’s gravity. According to several reports, many astronauts take only three to four days to get their mobility back and start walking properly. But, don’t forget that the lack of mobility is not the only challenge they face after returning from space. It may take 45 days to a couple of months for astronauts to completely recover. In some cases, the recovery period may increase up to one year.

The recovery time largely depends on a variety of factors like health condition, size of the body, activeness, etc. Interestingly, a number of astronauts have reported the same sensation upon successfully arriving on Earth. It has opened the door for future research. Astronauts eventually return to normalcy, no matter how long the recovery period is.

Can astronauts walk after returning from space? If you are a true enthusiast and a big fan of astronomy, you must have heard and seen this question on different platforms. The answer is that astronauts can’t properly walk right after landing on the Earth. This is the major reason why they use wheelchairs instead of direct walking.

Almost every astronaut feels the same after entering the Earth’s gravity, but the severity of symptoms may vary from one professional to the next. Many of them return to normal in a few days, whereas some can take up to a few months. To get deeper into the details, don’t forget to read the above discussion.